What the differences between LED ?

Spotlight is a kind of highly focused lamp, whose light exposure has a specific target. It is mainly used for special lighting, such as emphasizing a place that is very tasty or very innovative.

We distinguish LED ceiling lamps and spotlights from these aspects：

Spotlights can be divided into orbital type, pin-hanging type and embedded type.Spotlight in general with a transformer, but also without a transformer.The built-in spotlights can be mounted in the ceiling. Spotlights are mainly used for places that need to be emphasized or expressed, such as video walls, paintings, ornaments, etc., which can be used to enhance the effect.

It should be noted that spotlights are generally not used for close-up illumination of wool fabrics and flammable obstacles, which may cause fire. Although the spotlight consumes a lot of power, it has a big effect in the proper position. The spotlight also has a multicolor lamp cup, decorated with special flavor. However, the current development of lighting lamps to the present, the above conclusion may no longer be appropriate. Because the LED lights are basically used as light sources, the above shortcomings can basically be solved.

Application place: It is suitable for key lighting places such as automobile display, jewelry, high-end clothing, professional Windows, and counters. It is an ideal light source for replacing traditional halogen tungsten lamps and gold halogen lamps.

1. Embedded in the ceiling.

3. Use a boom or cable as a chandelier.

Floodlights are not spotlights, projection lights, spotlights. Floodlights create highly diffuse, non-directional light. Instead of a clear beam of light. The resulting shadow is soft and transparent. When used for object lighting, the speed of light loss is much slower than when the spotlight is used.Even some floodlights that are very slowly reduced look like a light source that does not produce shadows.The spotlight projects a directed, well-defined beam that illuminates a particular area.

The smallpox spotlight is to put the spotlight cup into the ceiling light used as a ceiling lamp.

Back to list
Older How to choose suitable LED lights ? 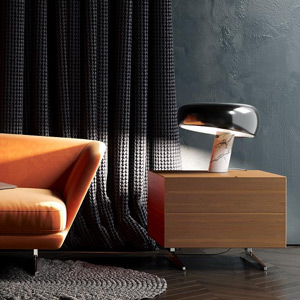 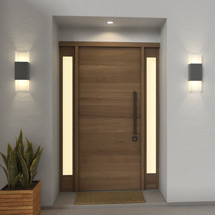 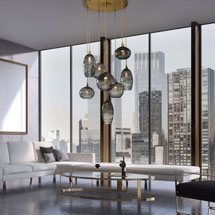 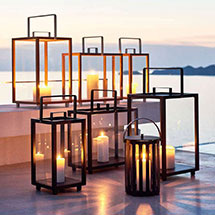 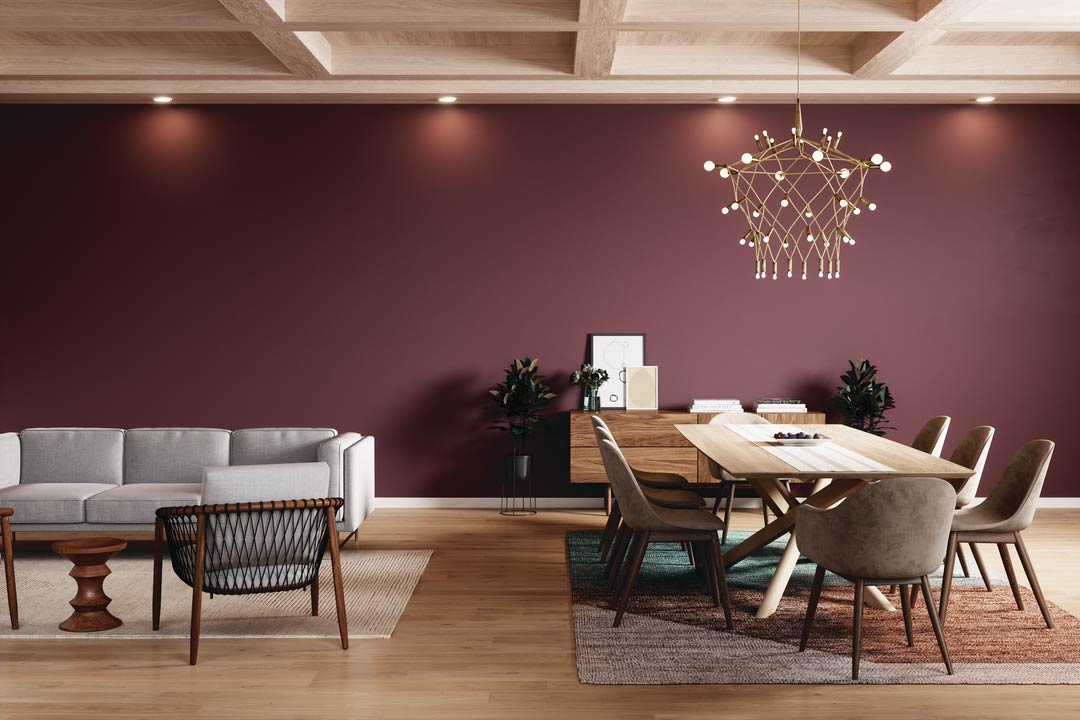 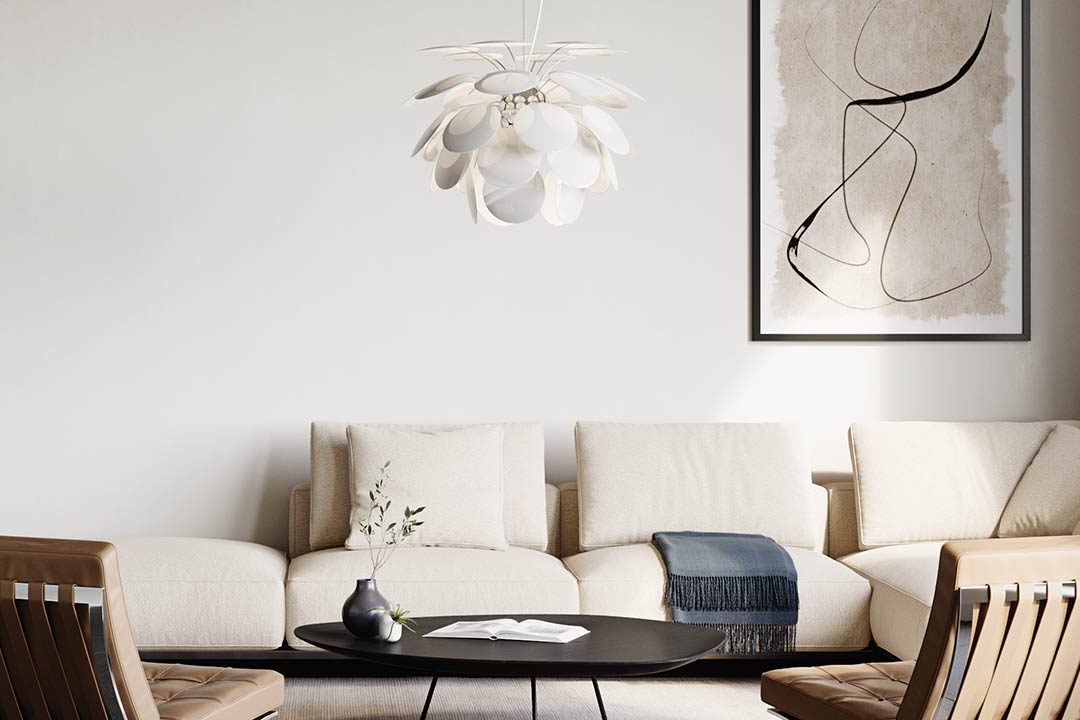 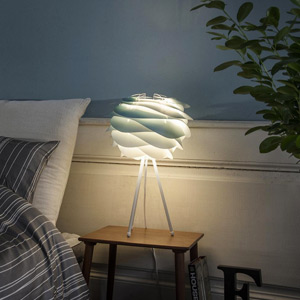 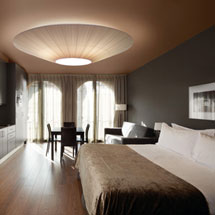 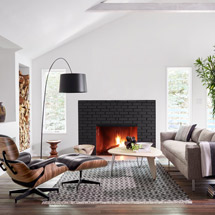